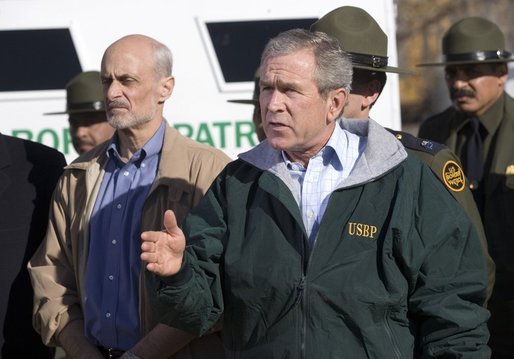 Geschreven na een tournee door Europa tijdens het bewind van George Bush jr, toen de populariteit van de VS zich op een dieptepunt bevond: “I wrote it because I thought the Bush adminstration would be one of the worst of my lifetime, maybe the worst we’d ever have. Little did I know Donald Trump would make him look like Winston Churchill”. Mooiste (en wat mij betreft merkwaardig ontroerende) regels: We don’t want your love/And respect at this point is pretty much out of the question/But in times like these/We sure could use a friend.

Let’s turn history’s pages, shall we?
Take the Caesars for example
Within the first few of them
They were sleeping with their sister
Stashing little boys in swimming pools
And burning down the city
And one of ‘em, one of ‘em
Appointed his own horse to be Consul of the Empire
That’s like vice president or somethin’

Hitler
Stalin
Men who need no introduction
King Leopold of Belgium, that’s right
Everyone thinks he’s so great
Well he owned The Congo, and he tore it up too
He took the diamonds
He took the silver
He took the gold
You know what he left them with?
Malaria

A President once said
“The only thing we have to fear is fear itself”
Now, we’re supposed to be afraid
It’s patriotic in fact and color-coded
And what are we supposed to be afraid of?
Why of being afraid
That’s what terror means, doesn’t it?
That’s what it used to mean
You know it kind of pisses me off
That this Supreme Court is going to outlive me
A couple of young Italian fellas and a brother on the Court now, too

But I defy you, anywhere in the world
To find me two Italians as tightassed as the two Italians we got
And as for the brother, well
Pluto’s not a planet anymore either