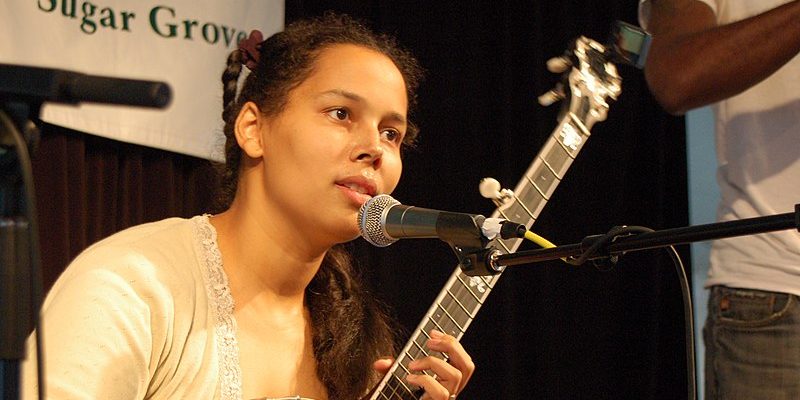 African Americans were forcibly enslaved and brought to this land to build houses they were not allowed to live in, tend to families who were not their own, and sow the seeds that fed a nation – while being left with only scraps themselves. They were not expected to thrive. But they did.