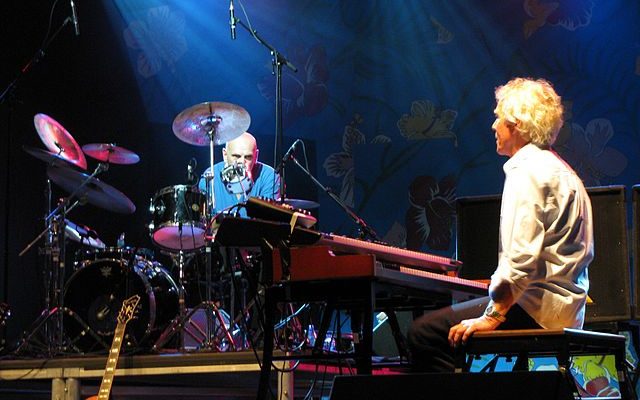 By this we are all sustained: a belief in human nature
And in justice and parity…all we have is the faith to carry on

Unto nations nations speak in the language of the gutter;
Trading primetime insults the imperial impulse
Extends across the screen
Truth’s been beaten to its knees; the lies embed ad infinitum
Till their repetition becomes a dictum
We’re traitors to disbelieve
With what impotence we grieve for the democratic process
As our glorious leaders conspire to feed us
The last dregs of imperious disdain
In the new empire’s name

By this we are all sustained: our belief in human nature
But our faith diminishes – close to the finish
We’re only serfs and slaves
As the empire decays